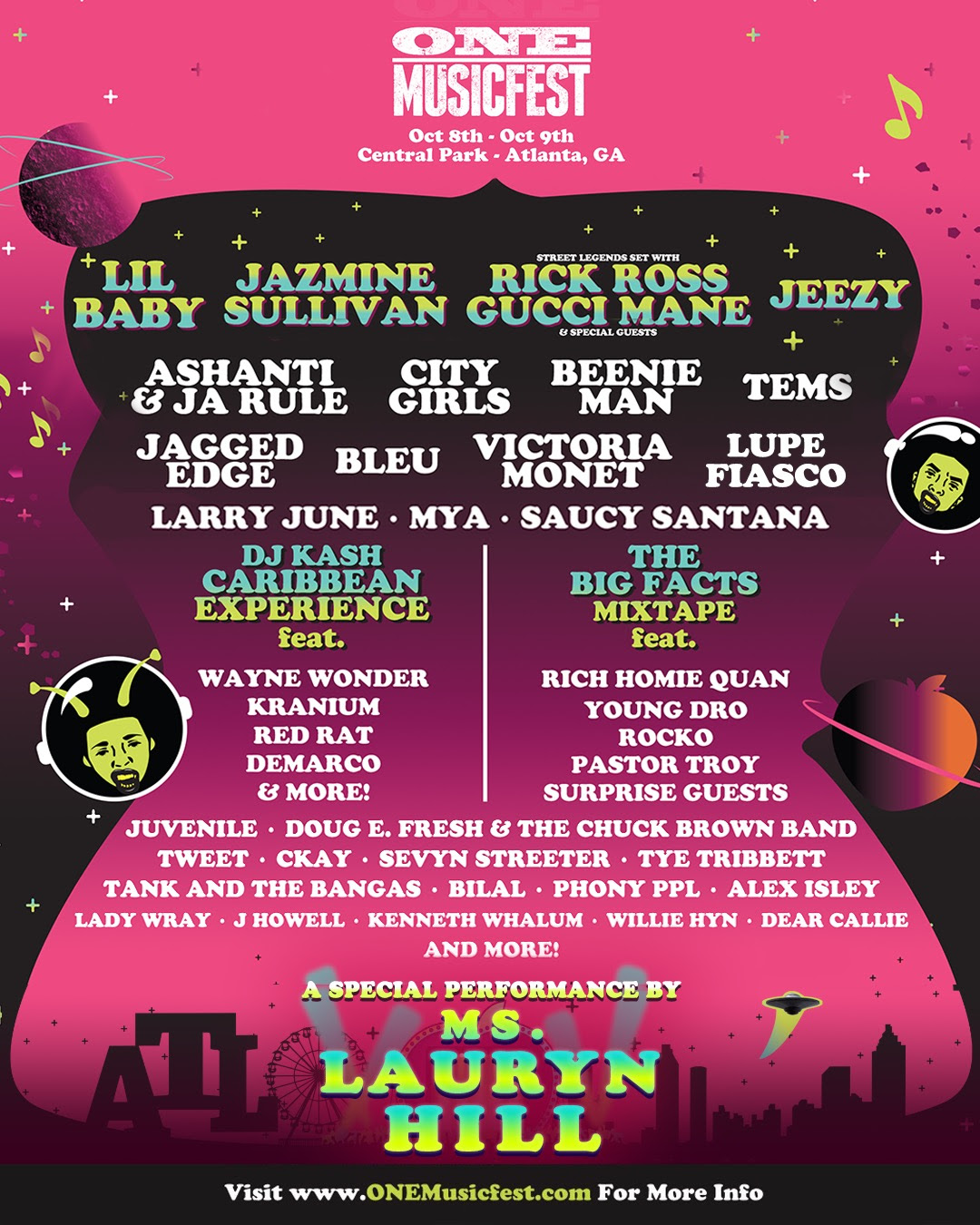 In its twelfth year in existence and second year in partnership with Live Nation Urban, ONE Musicfest (OMF), the Southeast's premier urban progressive music and arts festival – has announced the lineup for its 2022 two-day festival taking place Saturday, October 8th and Sunday, October 9th, 2022, at Central Park, located at 395 Piedmont Ave NE, Atlanta, GA 30308 in the Old Fourth Ward neighborhood of Atlanta, GA.  This year's new location in Old 4th Ward brings you a bigger venue, four stages, and more music.  Not only will OMF utilize Central Park but also Renaissance Park, and the Civic Center, doubling its size from last year.

Please find the ONE Musicfest map, schedule, and full lineup on the website.

With over 35,000+ attendees last year, ONE Musicfest has become known for its eclectic mashup of unforgettable superstar and emerging artists, high-energy performances, and unique cultural experiences.

ONE Musicfest also welcomes BET as a partner who will turn the festival grounds into a Black Joy Playground.

In addition, this year's festival will host over forty food trucks and more than fifty vendors to patronize.

J. Carter, Founder of ONE Musicfest, states, "We are super excited about this year's line-up and new location. One thing we pride ourselves on is creating a diverse line-up that reflects the vast & beautiful breath of Black Music and Culture. We are also taking over the 4th Ward Area in Atlanta, GA, and increasing our footprint to four stages instead of three. ONE Musicfest 2022 will be our biggest year yet, but we still plan to keep the energy and vibrations intimate and comfortable."

The 2022 ONE Musicfest Lineup includes (in alphabetical order):

To hear music from the artists performing at this year’s festival, listen to ONE Musicfest Radio only on Pandora. Listen here.

ONE Musicfest tickets are available here and range from general admission entry @ $169.00 to Titanium packages @ $5500.00. Please go to ONE Musicfest's website for details on packages. 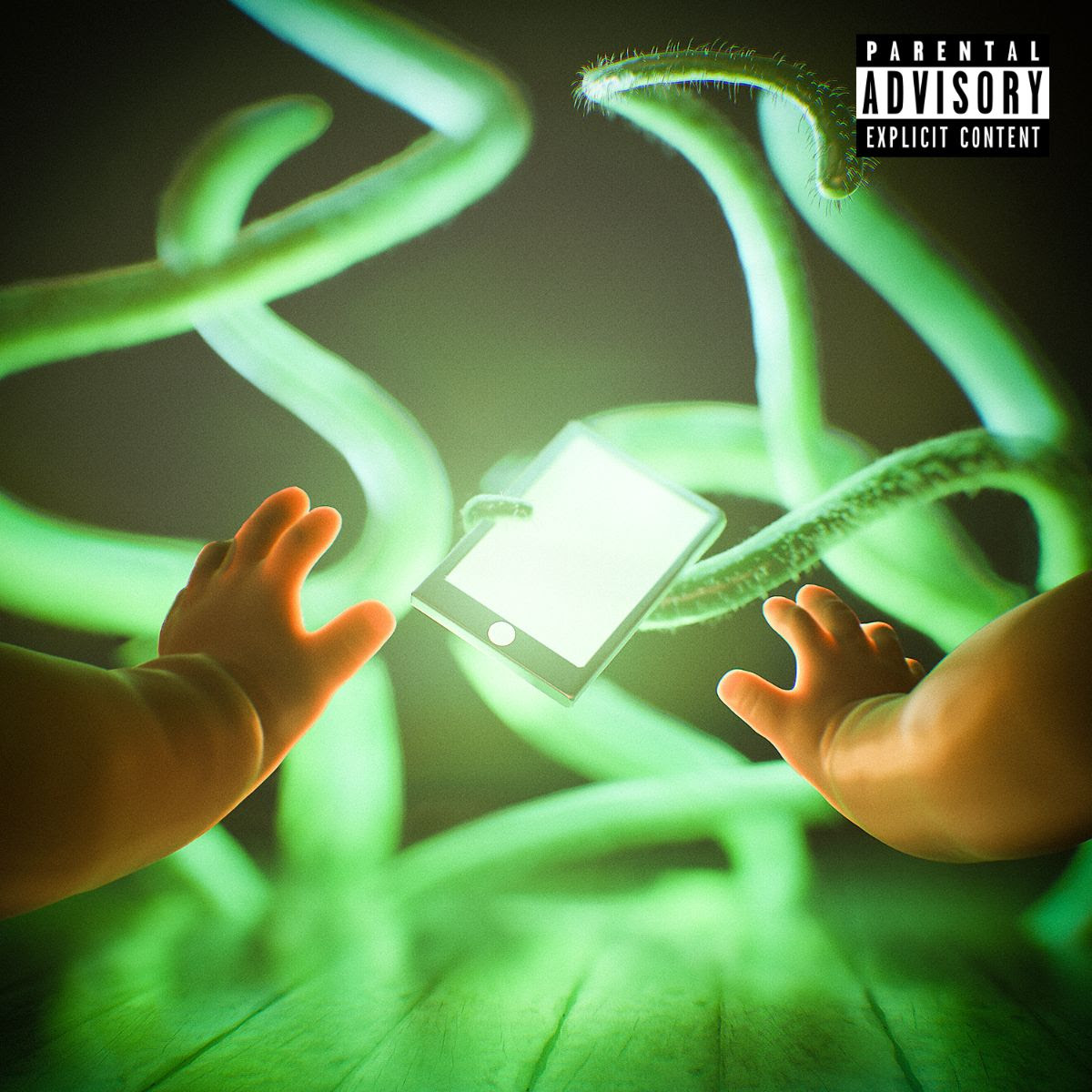 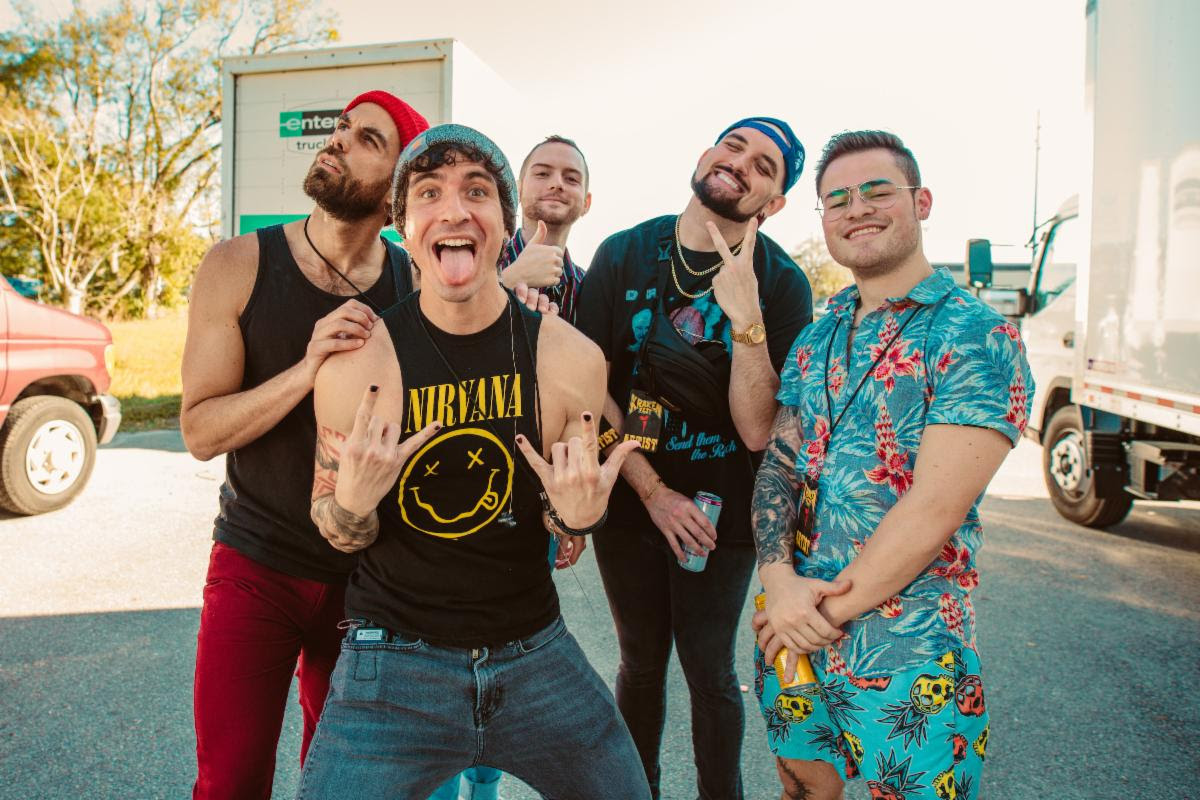 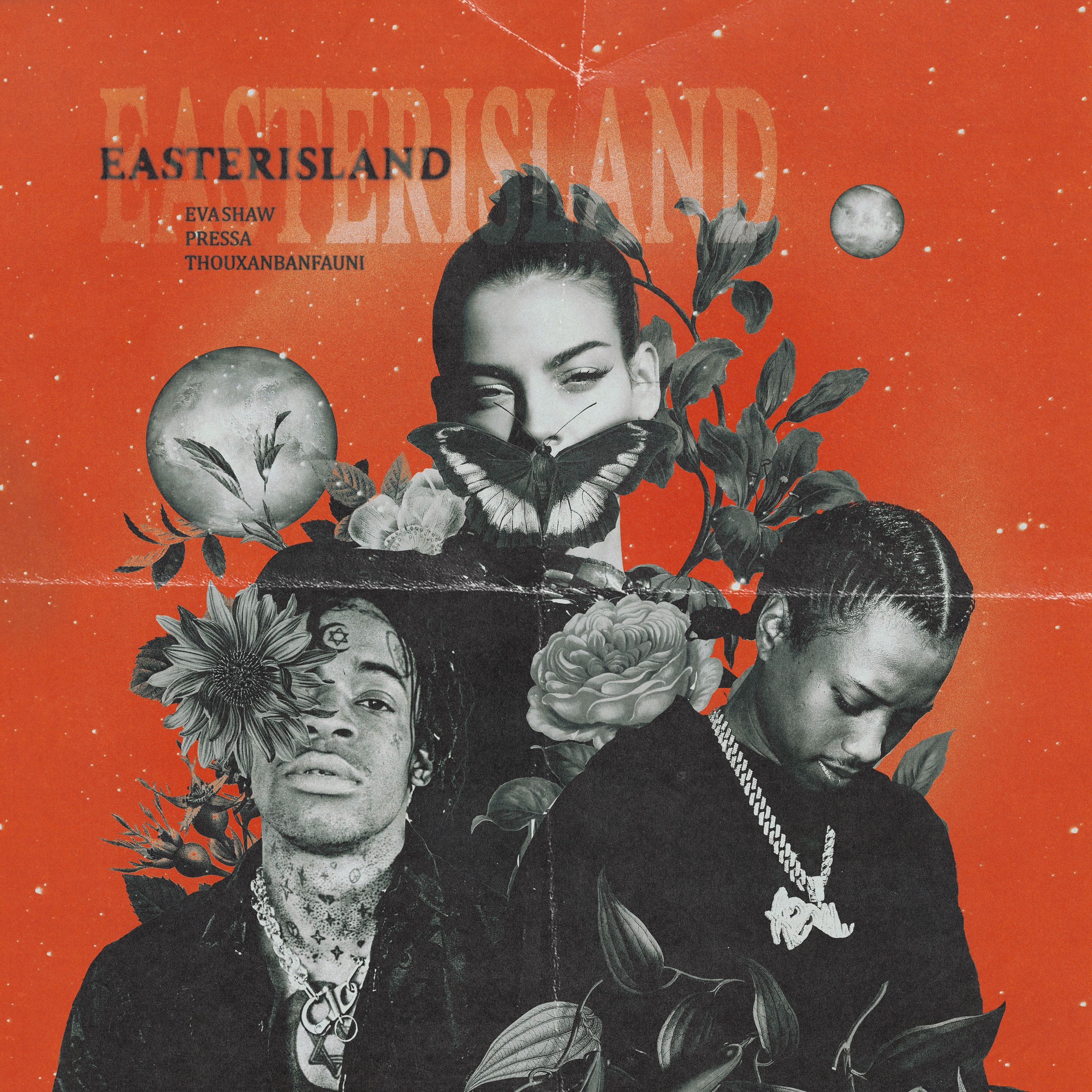